“Three things cannot be hidden: the sun, the moon and the truth.” — Buddha

“No man can reveal to you nothing but that which already lies half-asleep in the dawning of your knowledge.” — Khalil Gibran

The huge influx of gamma plasma light at the moment is shaking off and uprooting the ancient energies that have been lodged on the planet and in our consciousness for millennia.

As we move towards the apex of the Lion’s Gateway, more of these energies will reach us bringing more downloads and adjustments. Our physical/emotional/mental/energetic bodies are feeling the impact of these higher frequencies and it is important we turn our energies inwards even more, unplugging from the chaos outside, to allow the integration of these adjustments.

There is so much going on, at so many levels that we will use a linear and polarized perspective to describe the events unfolding for the human collective at this time, as a way to support and bring clarity to those having difficulty when faced with some of the disturbing information being revealed.

As per the Divine Plan of Ascension, the collective accelerates further through the 4D frequency bandwidth. This vast area of the dimensional frequency range is where most of the unconsciousness that influenced/manipulated nearly all aspects of human life inhabits and where fear rules supreme, together with all other base emotions deeply tied to our reptilian brain - our instinctual physical need of survival and safety.

Negative polarized energies have been operating for a long time in these realms, away from the awareness of collective humanity. As we descended further into density, throughout history we see these ancient forces increasing their influence on human consciousness and the planet, by means of oppression, manipulation and deception of the masses.

The fall of Atlantis and Egypt accelerated our downward spiral. The middle ages brought even more darkness to be anchored on the planet through the Crusades and the Inquisition with its demonic rituals, where many innocent people were killed in the name of god. The onslaught on human consciousness continued through the First and Second World Wars and numerous wars since then, raising the polarity we hold within.

As the new ascension codes get anchored on Gaia’s grids and our bodies, they release the grip these lower frequencies had in our consciousness. The lifting of this energetic veil allows the human collective to realize the level of enslavement, complaisance, deception and ultimately ignorance it has been under.

Many people are waking up to the repercussion of our actions for the last millennia and it is heart-breaking to witness all the horrendous crimes still being committed against innocent people right under our eyes. There is a sense of a loss of innocence as we witness the crimes against life that have been committed throughout our known (and mostly unknown) history.

This big wake up call is guiding us towards our spiritual maturity, where we are able to see what has been hidden and unconscious within us and take responsibility for changing it, as we all have energetic threads to this inverted system which are encoded in our DNA and genetic lines.

These astral realms are responsible for the creation of the social structures that developed around the planet while human consciousness slept. Our sense of identity and belonging has been tied to these structures where humanity has been separated by race, creed, gender, country, government, genetics and so on.

As we grow up spiritually, we see the implications of the corrupt economic/medical/political systems that we have been educated to be part of and realize that our ‘adopted parents’ and role models are not the type of people we would like to hang out with.

The latest codes bring a powerful wiping of the template of these structures. All that has been imprinted in our DNA, that is not part of the original human template, is being cleared to prepare us for our rebirth on New Earth.

In this relentless process we are faced with an acceleration of important choice points, both individually and collectively that will determine the type of world we want to inhabit and the life we want to live. 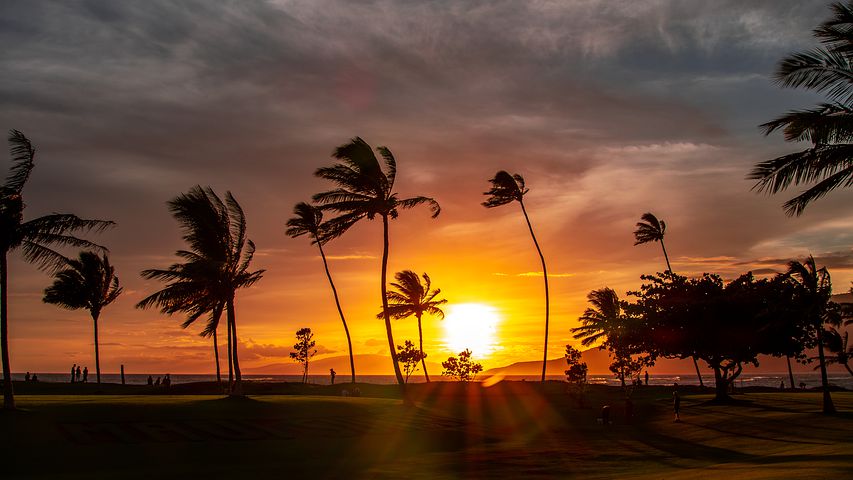 As humanity faces this ‘fork on the road’ of sorts, there are two very clear paths ahead, each leading to very different and opposite places and a third path where we move out of the endless polarity of the lower realms.

One road continues along the well trodden path we’ve been for millennia - that of fear, separation and unconscious compliance to an inorganic system that takes us further away from our own light.

The other road takes us into the path of light, which for some of us is a well trodden path also, as warriors of the light fighting the darkness to the end.

And then we see another path emerging, a quiet, unassuming one of sorts, that will take us into the unknown, and paradoxically, to the deep knowing that we are moving towards a new life of freedom, joy and peace in the higher realms of existence.

As starseeds we are asked to keep focused on our ascension path, working towards integrating more of our shadow so that we can anchor more of our light in these realms.

This new way of being is a balancing act of sorts, where we are learning to witness the extremes of polarity, while keeping our hearts and mind open, no matter the circumstances in our external realities.

We came down here to experience opposites in dense polarities and now we are being given a great opportunity to transmute out of this game.

The more we allow our light to penetrate every crevasse, every hidden corner of our being, every moment of our realities, stripping away, layer by layer, the sense of who we thought ourselves to be, the more we transform our external reality.

As we master this, we bear witnesses to the suffering ignorance brings. We acknowledge our broken, frightened aspects that have been trapped for a long time in some astral loop, awaiting our arrival.

As we integrate more of our multi-dimensional selves, we are able to walk in this reality allowing the light of Source to flow through us, becoming beacons of the crystalline light in these dark realms, creating a safe passage, the rainbow bridge, to the New Earth.

Humanity is entering the darkest hours of our collective night, just before the sunlight appears in the horizon and the darker it gets, the more certainty we have of the approaching dawn.

From a multidimensional standpoint, imagine we are on a road trip towards Paradise Island.

We have been traveling for a while and in this current part of the journey we, the collective, entered uncharted territory where the path goes through muddy, stagnant, swampy ground, with only remnants of a road.

Even though it is night and we are tired, we have a deep knowing that we will be arriving soon and while navigating the rough road ahead, we can feel the excitement, joy and anticipation of that arrival building in our hearts, knowing that our higher/future aspects are waiting for us.

When we go within, we feel our original ancestors, our brothers and sisters closer than ever, showering us with so much love and encouragement, sending us signs and clues everywhere pointing to the approaching shore.

In the certainty of our Unification, nothing has been spared for the celebration of our homecoming - they have even sent us a Comet to cheer us up along this dark patch!

May the strength and purity of our Light guide the collective through the rough road ahead.

Our Heaven on Earth, Paradise Island awaits our arrival.